If we want to know God, we must look at Jesus. 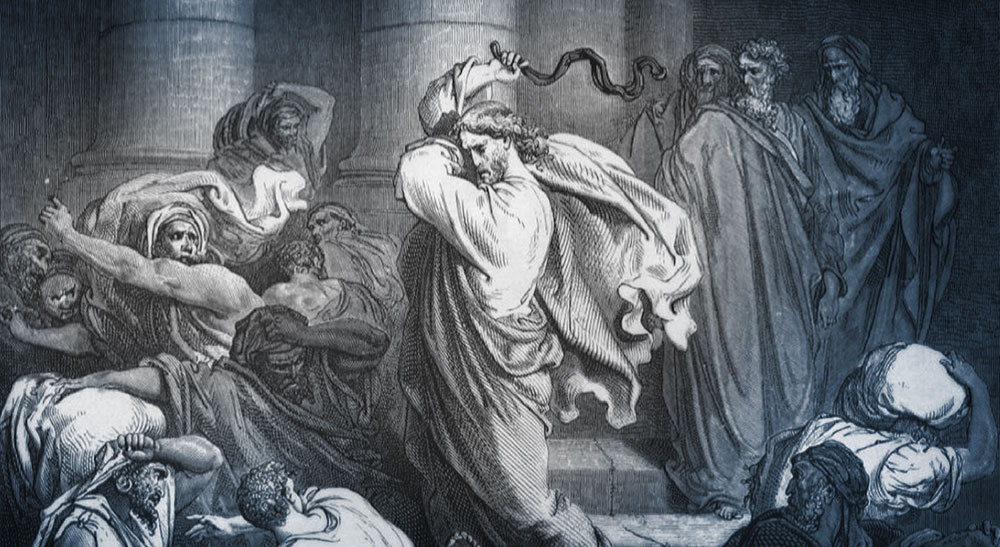 ‘If we want to know how God is, then we must look at Jesus.’

But then we must be willing to look at Jesus the way He is revealed in scripture. He declared total destruction over entire Jerusalem en called the Jewish leaders snakes and vipers, hypocrites and children of the devil.
Jesus was very fierce against wickedness and evil.
He declared death and sickness over Jezebel, after He gave her time to repent and she refused.
He warned churches that He would remove the lamp stand and would come and wage war with some christians with the sword form His mouth, if they remained in deception.
He threw tables over in the temple and called everybody there thieves.
So yes, let’s look at God through the lens of Jesus…
And let’s also not forget that Jesus Christ is the Word of God. So whatever God spoke in the Old Testament was just as much Jesus as in the New Testament.
He always was the Word of the Lord.
So whatever prophets in the Old Testament spoke, as a rebuke to the wickedness of the people, it was Jesus who was speaking.
Let’s look at Jesus in a real way.
He is the roaring Lion of Judah, who devours His enemies, He has eyes of fire that penetrate all deception, He has a two edged sword coming from His mouth that destroys the anti-christ spirits, and so on.
He is the Mighty Warrior and the Captain of the Hosts of Heaven to wage war against the principalities that bring deception and perversions.
I pray we will all get an accurate revelation of Jesus Christ again, and step away from the barbie doll Jesus that the western church has made him.
The demons tremble for Jesus and they know why.
It seems many christians have forgotten why demons tremble for Jesus…

From Old to New Covenant: They key to understanding the Bible

The Second Coming Of Christ – UNVEILED!

I had a vision of Jesus… Seeing Jesus like this is amazing!

The Names of Jesus Christ

Overview of massive VOTER FRAUD – This is shocking!